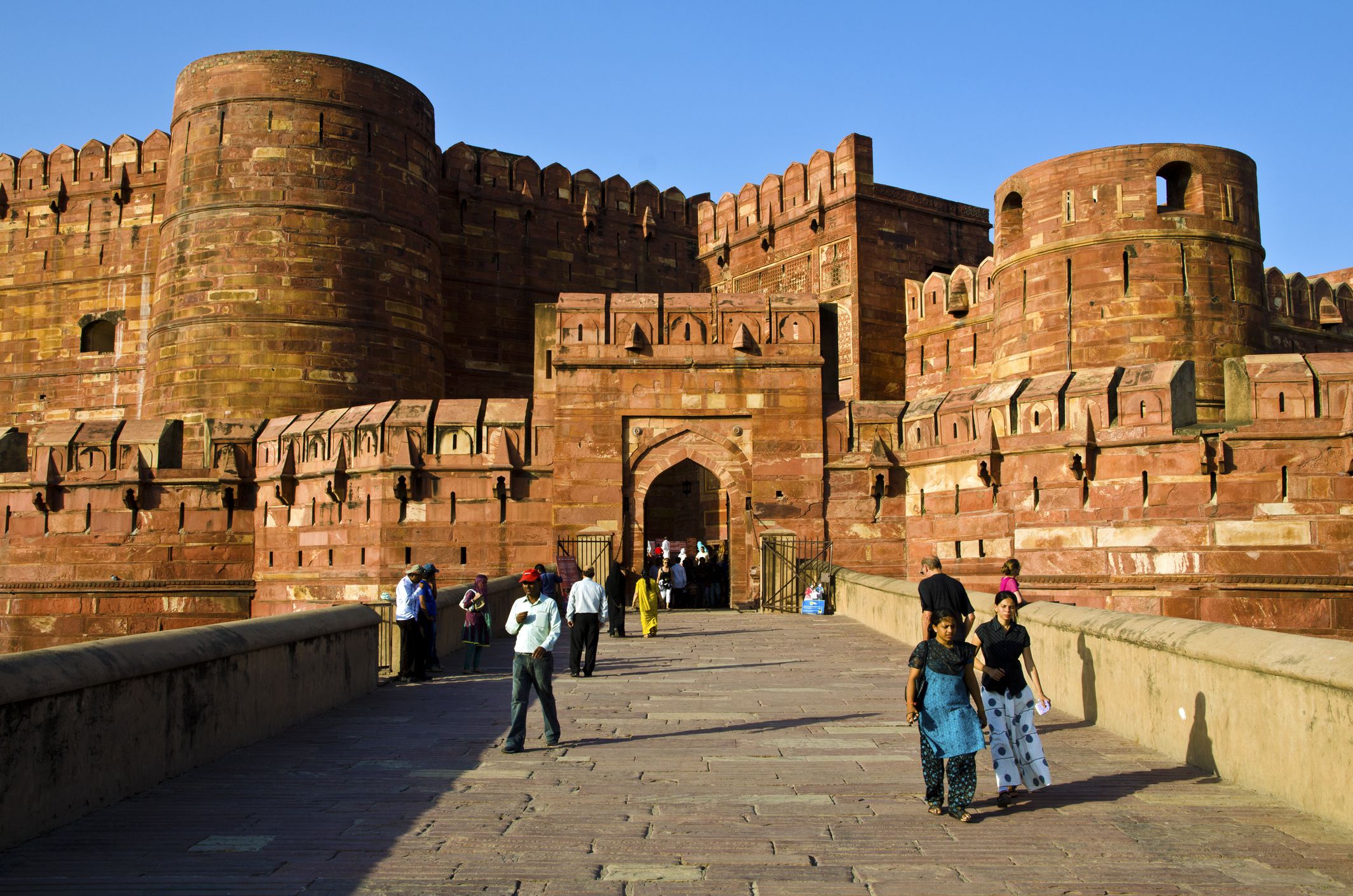 A city that is synonymous with culture, heritage, and all things royal. Such is the city of Agra. From being the capital of the Mughal Sultanate, Agra might have evolved to become a modern, urban village, but even today, hidden its tenement walls and cracks of cobblestones, you can find the stories of its glorious past. Only, one needs an eye for details and a heart full of adventure to explore the city’s Mughal legacy.

Back to the bygone

The city of Agra was established by Sultan Sikander Lodhi, in 1504, as the capital of Delhi. Later, after Babur won the Battle of Panipat in 1526, he took over the state and made this the administrative capital of the Mughal Empire. Over five generations of the Mughal rule, Agra thrived and became richer and more luxurious, with every emperor adding their sense of aesthetics to the city’s canvas, turning it into a hub of grandeur.

Agra is well-connected to all major cities and states of India via rail, road, and air. If you are traveling from or through Delhi, you can book a cab from Delhi to Agra and enjoy the road trip through the old towns of Uttar Pradesh.

Agra has been the cornerstone of the finest artistry of Mughal architecture, the grand and flamboyant structures, and exceptional craftsmanship, which eventually became benchmarks for future art and artists of India.

A marvel in marble, this mausoleum of love, presented to the city by Emperor Shah Jahan, is too profound for words. The exquisite artistry, fine stone carvings, marble works, and the delicate ornamentation, made this the most apprized monument, not only for India but for the entire world to behold. The Persian, Turkish, and Indian influence on the architecture makes every visitor bask in the glory of its glorious past.

This fortress was Emperor Akbar’s gift to the capital. Standing tall since 1565, the Agra Fort has been a witness to India’s history for more than 500 years. Made with red sandstone and white marble, the giant, ruddy edifice stands on the Yamuna River. The view of this fort at dawn and dusk, when the crimson sunlight reflects on its façade, is indeed awe-inspiring.

Sitting 37.5 Km from Agra, this entire town was established by Akbar in the 16th century, in honor of his most revered saint- Salim Chisti. Today, the tomb and memorial of the saint is regarded as a sacred site and visited by his devotees and followers. Besides the Salim Chisti, Fatehpur Sikri is also known for the Buland Darwaza – a victory arch built in honor of Akbar which holds inscriptions from Quran, and the Jama Masjid- a congregational mosque for the citizens. You can rent a car in Agra to take you around the town and stop by the important places.

Agra is the birthplace of the world-famous Mughlai cuisine and was largely influenced by Persian culture, tastefully blended with local Indian ingredients and mastery of Mughal chefs. Even today, many vintage and contemporary restaurants continue to serve some of the historic recipes using exotic spices and maintain the essence of the long-lost culture. Join a culinary tour which will take you around the local markets, old eateries, and make you savor the signature dishes of the city, handed down through generations. Or, savor a hearty meal at Peshawari, Esphahan, Jahapanah, or the Pinch of Spice. Lamb kebabs, Yakhni (a slow-cooked stew), Haleem, and Harisa are a few dishes you cannot miss. Don’t leave without bagging a box of the famous, succulent Pethas made in different flavors.

Today, Agra is regarded as the most visited historical city of the world, and it is not just because of the Taj Mahal but the glory of its art, culture, and history that defines it.