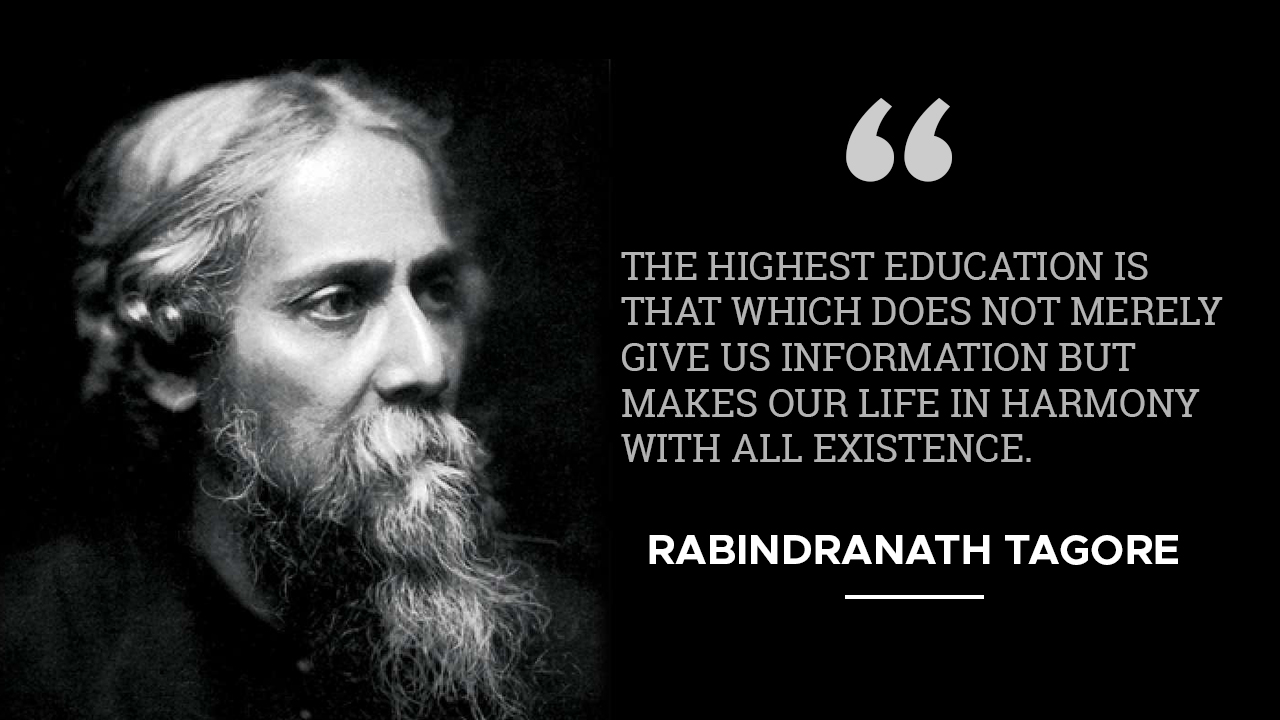 Once upon a time, there were two brothers. One was Pass and another was Fail. Unlike today’s concept, they were not enemies of each other. They could dwell together without much disagreement. Their mother – Learning was delighted to see them play together. They formed a happy pair.

Some years later in a learning session held by their mother, they were introduced to another guy with specs, looking very serious and over aged.

“Examination is my name. You can call me Exam.” said the fellow.

Pass and Fail were impressed by his appearance. Their mother said – “Exam will help you see how you learned things. He might be your good friend!”.

They were friends after a while.

Can you imagine what happened next?

Pass and Fail became enemies of each other. Exam judged them and said they had too many contradictions to be brothers… even friends.

Exam was more interested in Pass and disliked Fail, though there is no reason why he did so. Exam always asked Fail to stay away. Fail had to make amendments everytime he wanted to be with Pass and Exam. Fail was very sad.

Sad was their mother too. Even more than Fail, the situation made Learning, their mother sad. She had not introduced Exam to make Pass and Fail apart! That was never her intention. She wanted to help pass and fail to keep a record of their progress. Nothing else!

Since then, THEY NEVER LIVED HAPPILY EVER AFTER.

So, This was the story of Pass and Fail, two brothers, two friends… made apart and emerging as enemies.

What do you think about the story? Did it make you sad? It saddened me.

Humankind has a growing aptitude for learning since it was civilized. Learning is instrumental for a man’s betterment. But the judgement of learning? Who judges it? What are the standards? All remain in incoherent silence.

We live in a society where examination is the tool to judge your learning. No not learning… Examination judges your memory. How well you can memorize information… mostly unnecessary for you!

Do you think memorising information is that necessary when you have Google to do that for you?

Scholastic study system is always bothered about grades… marks… positions. They bestow it upon you on the basis of your capacity to memorize. In fact, they have gone beyond the concept of pass and fail. They would say – “Come on! Fails are already out of the race! We do not even esteem them!”

Entrance exams are making you play this memory game in a more horrific manner. You go appear in any entrance, you need to remember data. Loads and loads of unnecessary data.

You know why? Because their strategy is to eliminate and not to select. An entrance exam in a third world country where resources are unequally distributed, where the population is uncontrolled and opportunities are way lesser than the mass needing it, cannot be otherwise.

The school curriculum once had the purpose of making students connect to life – the biggest possible challenge, but changed its approach when the teachers and the parents made something else out of it.

That is why we hate to Fail so much. We do not want to be in the opposite position. We don’t want to lose. WE WANT TO WIN.

But the truth is you cannot always pass! You can never be best at everything. You just cannot. You have to accept the fact that failure is as normal as everything else. Even more frequent a happening than being passed or successful and it is OKAY TO FAIL!

I don’t need to explain to you why it is true that failure is the pillar of success. You know that. You just need to believe in it.

This pressure of pass and fail is making students crazy, mad and psychologically ill. Most of the kids from this generation have an anxiety or depression issue. It is their time to be introduced to the flavours of life, not to experience the fever of failure.

You, as a parent, as a teacher or even as a grown-up need to realise that studies are to make you deal with life in a better way. You need to understand the structure of that discipline. They did not invent things or made discoveries to be remembered by you in the exam hall, all those had some real-life purpose to make living a little easier.

Thus you need to understand that exam is not the purpose of learning, living! What is important is to learn first then to remember. Information is available everywhere but true knowledge lies in understanding the structure.

Pass and Fail may co-exist. They are two situations of your life – one is incomplete without the other. After all, you need someone else to lose when you want to win! Winning and losing are just like two brothers making a happy pair like that of Pass and Fail!