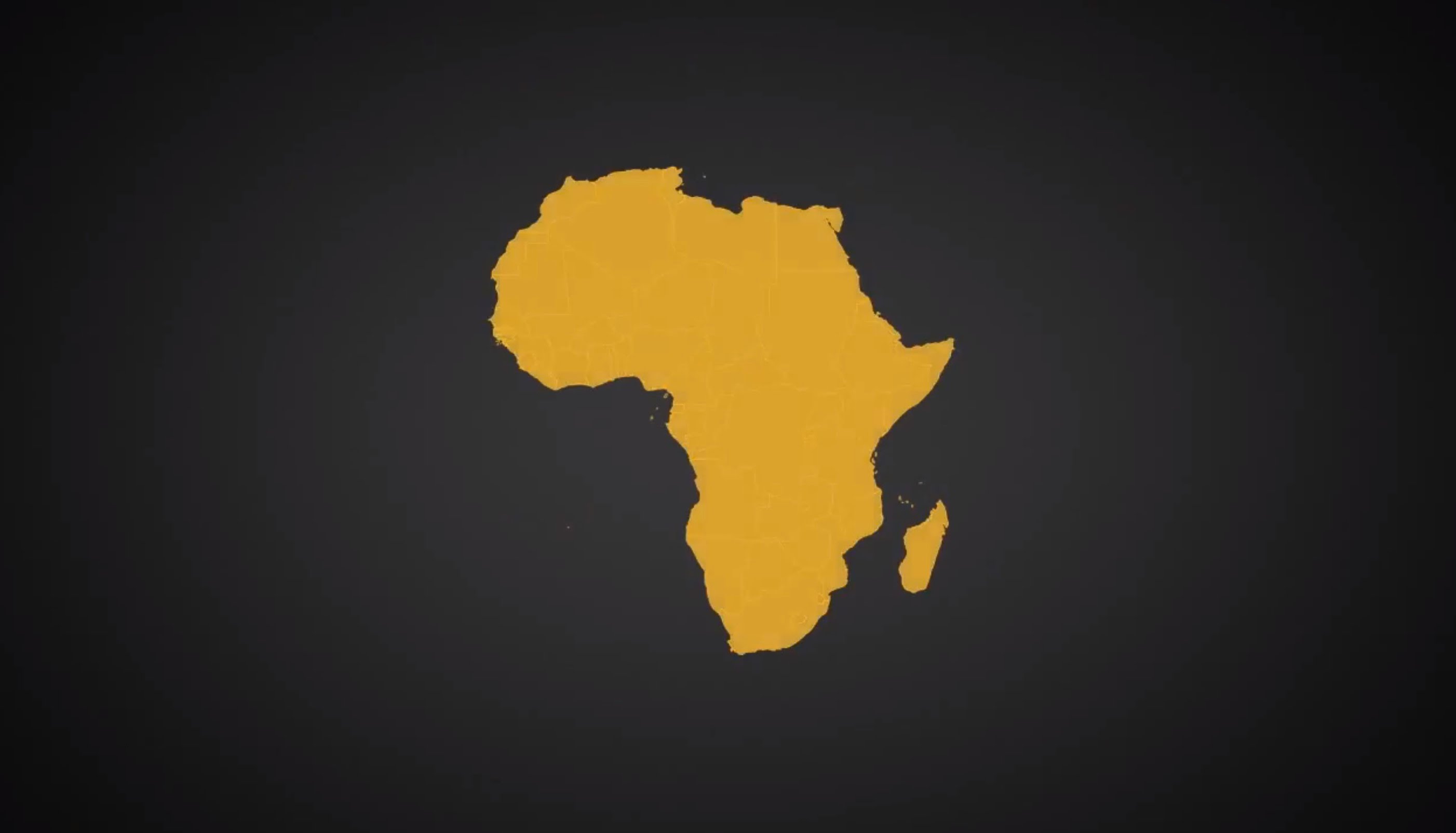 Africa may be known for its wildlife, jungle, the area of war etc. but some people might not know that Africa is the second largest and most populous continent of the globe. Containing 54 fully recognized sovereign states, 9 territories Africa covers 20% land area of the earth. The average age of the population of Africa is also the youngest among all the other continents.

Thus becoming the second largest population of the world with the most valuable asset; the youth, Africa hosts a large diversity in language, religion, culture, and resources. Africa has made a remarkable position in the world map with its abundant natural resources, and an increasing economic growth by the Continent.

Here is a percentage wise hold of the continent of the total natural resources across the world. Which may second the statement of Calestous Juma, from Harvard University, that Africa can become a self-sufficient continent from being an importer:

These are the top 5 African capital cities with immense investment opportunity in Africa:

Johannesburg is the largest metropolis city of Africa. With the above 9 million population, Johannesburg is the largest land capital of the continent. The city covers a land area of 1645 square kilometer and a population density of around 3000/sq.km. Johannesburg holds the deepest mines of the world and is famous for its discovery of gold. Like any other cities of the continent, Johannesburg has a focus on increasing business development and a hub of art. The Sentech and Hillbrow tower are amongst the tallest structures of Africa which are situated in the capital. Producing 16% of the total GDP of Africa, Johannesburg is the economic and financial hub of the continent. The retail, leisure, healthcare, transportation, communication and media industries are some major investment focus and thus approaching many companies to give a thought across the world. The heavy industries of Johannesburg also keep a noticeable movement too and thus giving a rise of 3.5% in the per capita personal income in its economy. There are a lot of companies offering translation services in South Africa which can help you setup your business goals by making local customers reach you.