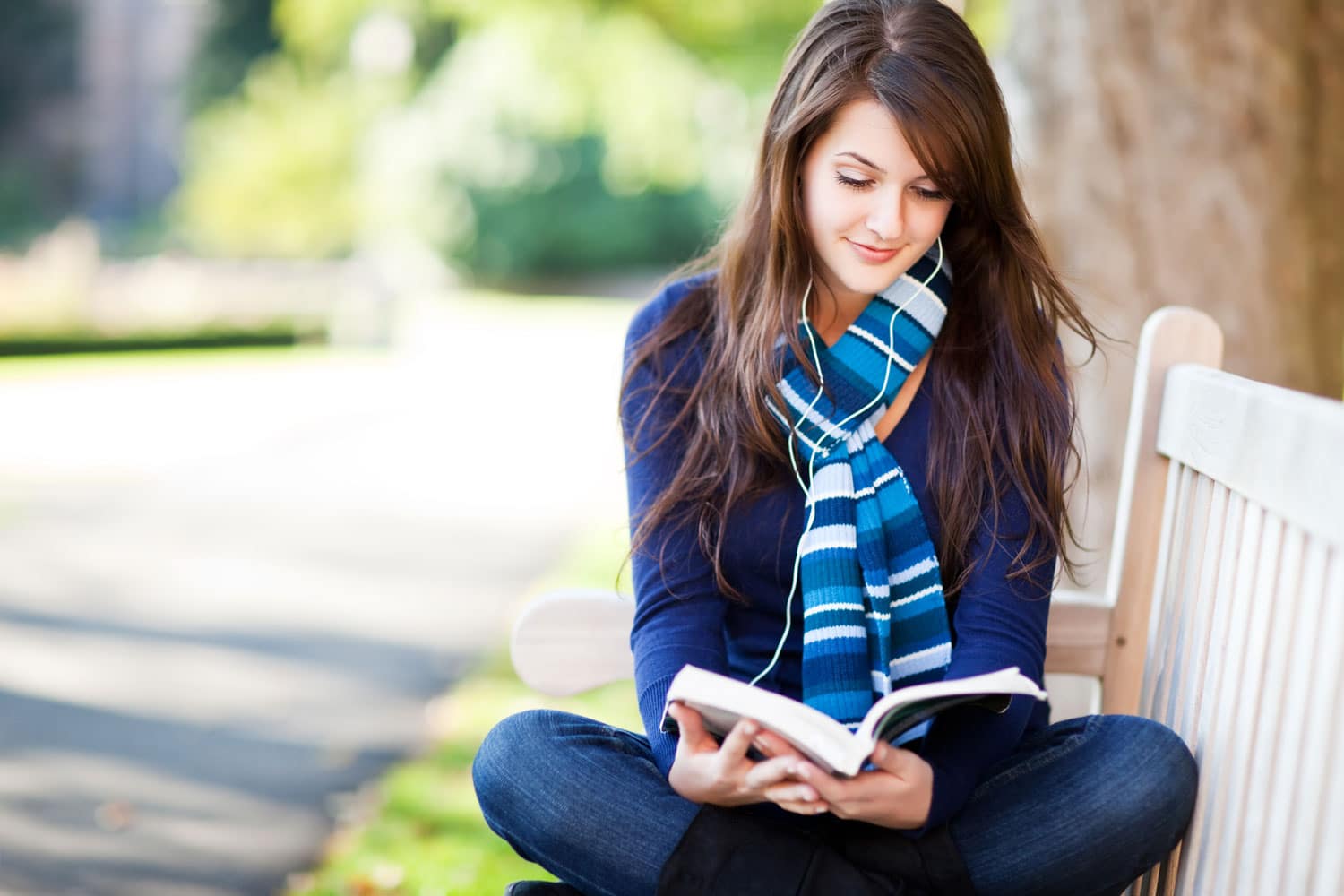 It’s no secret that learning a foreign language can be tough. No matter what age you happen to be, becoming comfortably proficient in a new tongue is likely to prove an uphill battle. This is particularly true when it comes to English. As one of the most difficult languages to learn fluently, English causes many ESL students – and teachers – a fair amount of stress. While there’s no magic wand to take the difficulty out of learning English, there are a number of ways ESL educators can make the process less harrowing.

Don’t Skimp on the Visuals

Although some students learn best through individual study sessions and rote memorization, a sizable majority of language learners do better with visual aids. With this in mind, make a point of incorporating pictures, props and other visual indicators into your lessons whenever possible. If students are able to associate words and phrases with certain items, they’re more likely to retain meanings and definitions. When searching for quality ELL resources, make a point of seeking out products that contain an abundance of visuals.

Regularly having your class perform skits and role-playing exercises is a great way to keep them engaged and invested in the material. Additionally, these exercises can go hand-in-hand with any visual aids you acquire. The exact type of role-playing varies from class to class, but in many cases, teachers’ task students with performing skits that mirror everyday life. Such scenarios include going to the grocery store, visiting the post office and ordering off restaurant menus. These scenarios are very effective in acclimating students to life in English-speaking countries and making them more confident in their daily interactions with others.

As previously stated, keeping students engaged is very important when teaching English as a second language. A curriculum that involves abundant hands-on learning can mean the difference between minimal comprehension and comfortable proficiency. As such, it behooves ESL educators to create lessons that are built around full class participation. For example, every class session should open and close with basic language drills in which each student takes part. No student should be allowed to coast by with little to no participation. If you notice that certain learners are hesitant to participate or show no interest in doing so, speak to them one-on-one to determine the appropriate measures.

It’s important for ESL educators to understand that every student learns at their own pace. While some students are able to soak up foreign languages with aplomb, others aren’t as quick to absorb the lessons. If you notice that certain students are having trouble grasping the material, offer to work with them individually or point them in the direction of someone who can, as this will prevent them from falling hopelessly behind the rest of the class.

In addition to being one of the most common languages people study, English is also among the hardest languages to learn fluently. Although ESL students need to put in a substantial amount of individual effort, there are steps language teachers can take to make the journey to proficiency less perilous. ESL educators looking for effective ways to ease their students’ burden would be wise to adopt the previously discussed pointers.