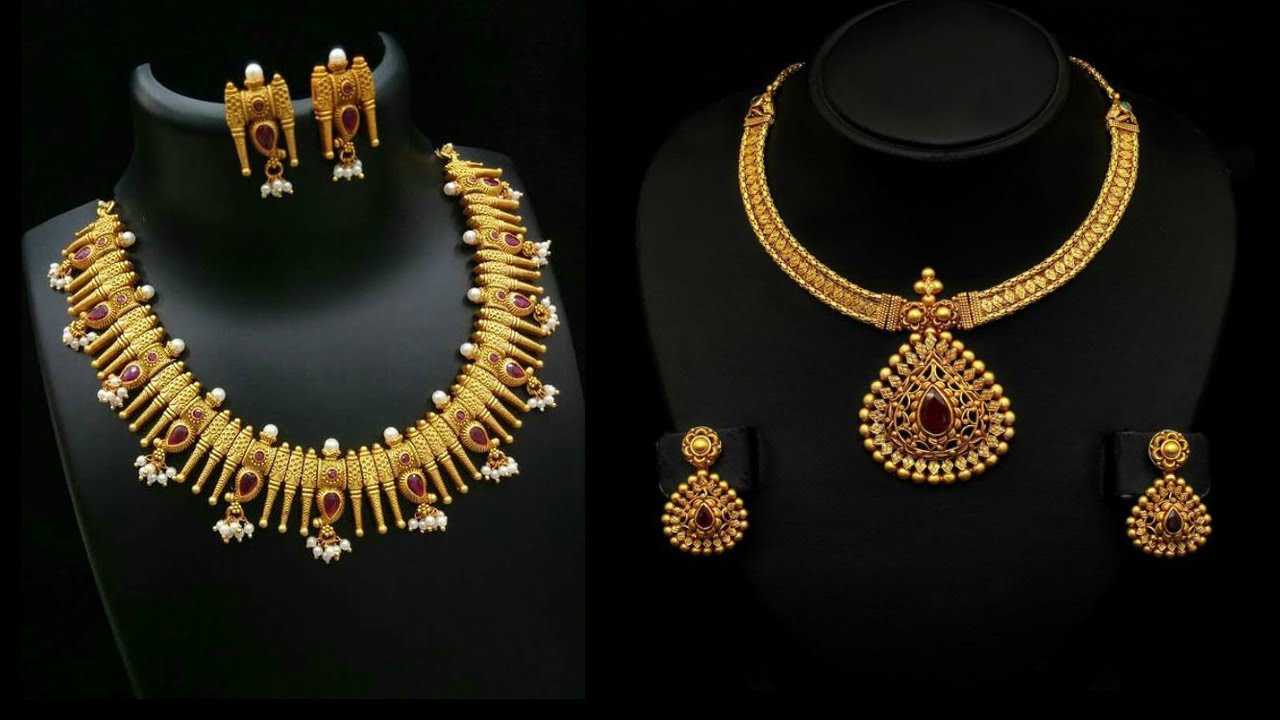 Since the time of civilization, jewelry was always a part of the man’s possession. Jewelry was one of the material wealth from the ancient times.  There are many reasons behind the fascination of jewelry such as possession of jewelry can get you a high social status, it is an asset, and ethnic association. There are the different significance of different jewelry. Religious, the traditional meaning is attached to the different designs, patterns, and symbol of the jewelry. Gold jewelry is considered to be the most famous and sacred jewelry among Hindus. It is is the symbol of wealth, health, authority and serenity in Indian culture. Silver jewelry is the important ones after gold. Anklets, bangles, and rings were made of silver. The silver symbolizes moon, which means reflection and reaction. Then comes the copper which is characterized by passive, ready to adapt and kind. There is other jewelry such as ruby, diamond, pearl and lot more.

But nowadays generally people do not wear gold jewelry, they prefer wearing fancy jewelry. Women love to decorate themselves with jewelry, this has been practiced since ancient times. Women have an unconditional love for jewelry. But as time is passing the charm of traditional jewelry designs have not vanished. People still want to possess those traditional jewelry designs.

This is a chain with a pendant and a hook at the back. The pendant adorns the forehead of the women. This was worn by the queens in India. The center part of the women’s forehead is considered to be the chakra which means preservation. Ardhanarisvarha resides there which is the symbol of union. As per science, the union of men and women is mental and physical in nature.

The nose ring is the most seductive jewel piece. The woman’s get up is incomplete in marriage without a nose ring. It is the integral jewel of bridal get up, it has a traditional and scientific value. Aristocratic families get a separate nose ring for the newly married bride. Scientifically, a pierced nose women experience less pain during a childbirth. The nose ring is connected to an emotional, sexual and romantic aspect of a woman’s life. The nose ring is available in various shapes, sizes, and colors. The nose ring is really a beautiful jewelry worn by both married and unmarried women.

The necklace is worn near the heart which controls emotions and strengthens one’s love. The necklace is a protective ornament against the evil eye. The necklace, the pendant or the string of beads are worn for bringing good luck. The necklace not only gives an extremely beautiful look to the women but keep her away from the evil spirits.

Bangles are available in various designs and make them more attractive. Bangles are easily available in every kind of metal from gold to wooden. Women’s beauty is considered to be incomplete without bangles worn by them. Bangles are not only jewelry but have some other significance too. They signed women’s wish to gain attention. Even scientifically, it increases the blood circulation of women. In our Indian culture, wearing bangles is considered to be important for married women.

A toe ring is generally made up of silver and is worn to have a regular cycle of menstrual. As the nerves of the toes are directly connected with uterus and heart. While married women wear this to strengthen her reproductive organs. The silver absorbs the energy from the earth and freshens up the entire body.

This belt generally doesn’t allow the belly fat to get collected and helps in maintaining the woman figure. The belly belts are worn occasionally.

With the help of ring, the women attain good health and get the ease to handle her life. The ring is worn in the fourth finger from the thumb. The wedding ring is worn in the middle finger as the nerve is connected with the heart and controls the emotion of the wearer.

The love of jewelry by the Indians can be judged by the presence of jewelry shops. Jewelry is possessed by every class of person. Let it be contemporary jewelry or the traditional jewelry we can find both the kind of jewelry easily. The traditional design of the jewelry cannot be moved out of the fashion, with contemporary jewelry the traditional jewelry designs also have the charm. The way the stones are being polished and are being mended by the Indian craftsmen since ancient times cannot be ignored. The contemporary designs have the blend of modern and traditional design which is the best part. They are decorated with precious stones which makes them more mesmerizing.